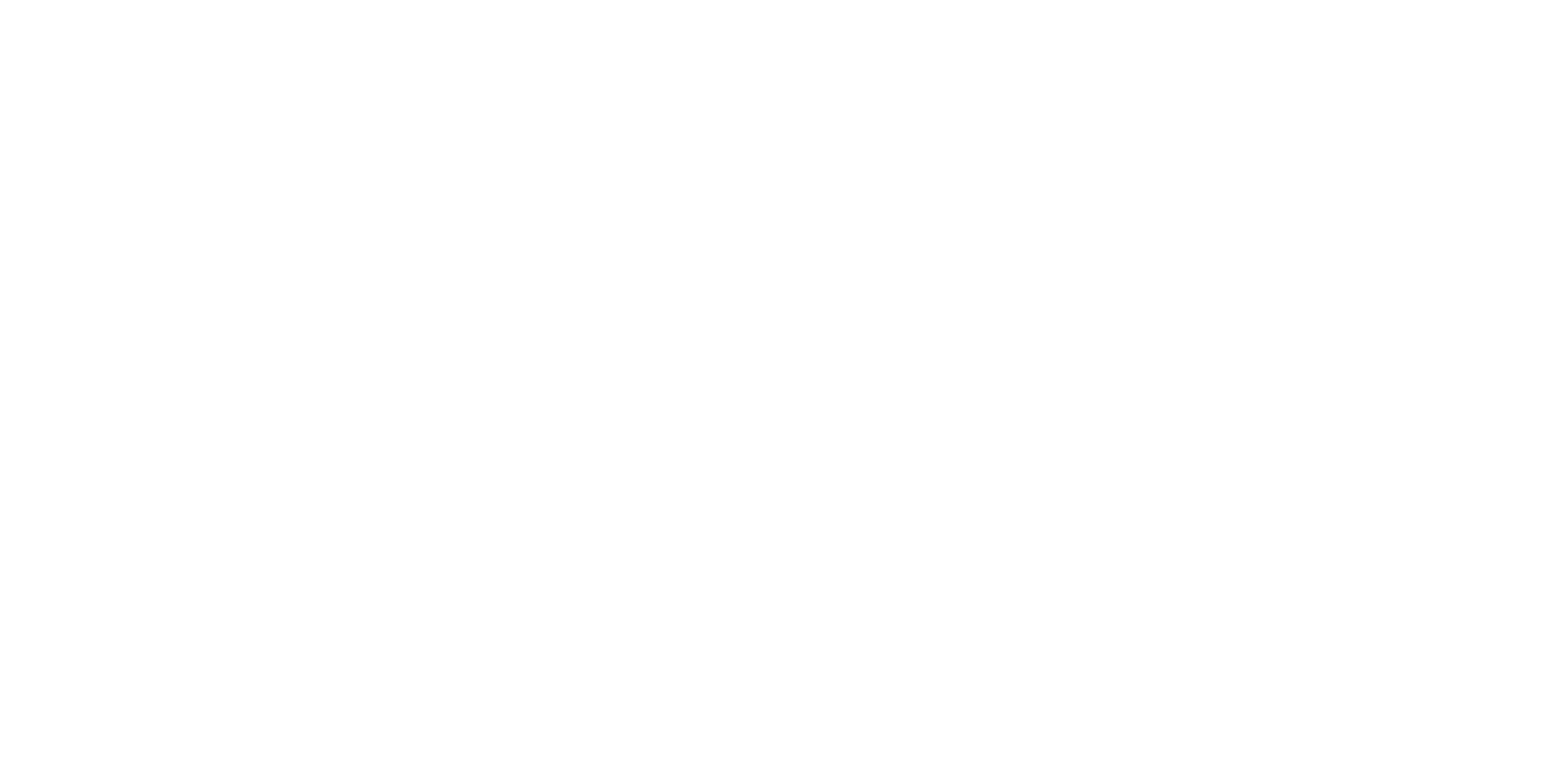 The year 2022 is full of excellent travel events and destinations, and Vacation Rental Collective is excited to get you out there to experience it all! This August, the Southwestern Association for Indian Arts and the Santa Fe Indian Market will be celebrating one hundred years of showcasing Native American art and culture to the world. The city of Santa Fe is certain to be teeming with excitement in August for this once in a lifetime experience. Creators and admirers of Native American art and culture, will want to attend this celebration guaranteed to impress. This will be a dream vacation for many.

Origin and History
Originally established as the Indian Fair by the Museum of New Mexico on September 4th, 1922, the event was initially an ethnological display held during the annual Santa Fe Fiesta celebration. The intent was to preserve and promote the original culture and diversity of Native American art and artists, as it had existed before being assimilated into the curio and souvenir shops of non-Native communities.

Simultaneously, the Indian Fair was educating both artists and admirers alike in the matters of market availability, authenticity, and fair pricing. Art could be purchased directly from the vendors. Individual pieces were assessed by judges and cash awards were given to the top pieces. The final Indian Fair, in 1931, was held in Santa Fe. A handful of years after, there were no official fairs, although smaller judged competitions still took place in various villages, Indian schools, and other locations.

After a brief hiatus in the early 1930s, the Indian Fair’s committee was officially brought under the umbrella of the New Mexico Association of Indian Affairs in 1934. Despite a continuation of local artist involvement, the Fair (now the Fiesta Indian Markets) slowly shrank in size over the following years. Fortunately, in the year 1959, a fortuitous sequence of events began. In an effort to more accurately reflect their involvement, the New Mexico Association on Indian Affairs changed its name to the Southwestern Association for Indian Arts. In addition to this, the Indian Market would become the Association’s sole activity and a mission of cultural heritage preservation became the Market’s primary objective. Almost simultaneously, an interest in the Native American culture began to evolve on a national level, which would be a positive force for the Indian Market in the years to come.

Between 1970 and 2002, participation grew from 200 booths and their respective artists to 625 booths and 1,200 artists. The event has expanded to include multiple streets extending out from the original plaza location. This year, the region will benefit from an estimated 160 million dollars in revenue. On the eve of the Indian Market’s centennial celebration, the SWAIA’s mission of “bringing Native arts to the world by inspiring artistic excellence, fostering education, and creating meaningful partnerships” is continuing stronger than ever.

What to Expect
This year the Santa Fe Indian Market will be the biggest event in its history, and the city of Santa Fe is expecting over 100,000 visitors from all across the world for this historic moment. As the world’s premier showcase of Native American art, the festivities promise to be continuous and lively. Expect a dazzling display of bead work, sculptures, paintings, baskets, jewelry, and much more from many of the most acclaimed Native artisans.

The Market is also a renowned fashion event, with designers and models from all over North America participating in the Indigenous Fashion Show. There will be two shows this year, on Saturday and Sunday. Fashion show ticket holders will have the unique opportunity to buy and order directly from the designers during the Indigenous Trunk Show, which will take place on Sunday.

Continuing in the original spirit of the event, Market artists will be selling their wares directly to the public. This offers the patrons the chance to speak directly with artisans about their art, providing an opportunity to explore the depth of meaning behind these highly personal pieces.

Events officially kick off on August 17th with an invite-only artist reception, but the bulk of the festivities will begin later that week. On Friday, there will be the Best of Show ceremony and luncheon at the Santa Fe Convention Center. From that point on, the weekend will have nearly non-stop activity. The Market opens in the Santa Fe Plaza at 8 am and continues until 5 pm Saturday and Sunday. Entertainment, including traditional music and dancing, will be on display in the Plaza from 9 am to 4 pm. In the evenings there will be auctions, the Indigenous fashion shows, and more. See the SWAIA’s schedule for a full list of events and times.

The official Market won’t be the only fun in town that weekend. Santa Fe is a world-class travel destination with a multitude of museums, hiking trails, schools, golf courses, parks, and more. The entire town will be bustling with activity, so there will be gallery openings featuring Indigenous artists, venues with live music, and other celebrations throughout the city.

Vacation Rental Collective is happy to be a part of your most memorable travel experiences, and the Santa Fe Indian Market’s centennial anniversary promises an adventure you won’t want to miss. Explore our selection of Santa Fe accommodations, we offer everything from traditional adobe homes to executive rentals and condos, with many options only walking distance from the Santa Fe Plaza. Simply put, we provide the best in class vacation rental services in Santa Fe, and we can’t wait for you to find out why. Visit our website and be sure to secure your reservation for this historic cultural event!

Copyright© 2020-2030 by Vacation Rental Collective. All Rights Reserved. ~ Superior Vacation Rental Management Services
This website cleaned and made ready for your next adventure by  Web Services Management - Dedicated to YOUR Success!

This website uses cookies to improve your experience while you navigate through the website. Out of these, the cookies that are categorized as necessary are stored on your browser as they are essential for the working of basic functionalities of the website. We also use third-party cookies that help us analyze and understand how you use this website. These cookies will be stored in your browser only with your consent. You also have the option to opt-out of these cookies. But opting out of some of these cookies may affect your browsing experience.
Necessary Always Enabled
Necessary cookies are absolutely essential for the website to function properly. These cookies ensure basic functionalities and security features of the website, anonymously.
Functional
Functional cookies help to perform certain functionalities like sharing the content of the website on social media platforms, collect feedbacks, and other third-party features.
Performance
Performance cookies are used to understand and analyze the key performance indexes of the website which helps in delivering a better user experience for the visitors.
Analytics
Analytical cookies are used to understand how visitors interact with the website. These cookies help provide information on metrics the number of visitors, bounce rate, traffic source, etc.
Advertisement
Advertisement cookies are used to provide visitors with relevant ads and marketing campaigns. These cookies track visitors across websites and collect information to provide customized ads.
Others
Other uncategorized cookies are those that are being analyzed and have not been classified into a category as yet.
SAVE & ACCEPT